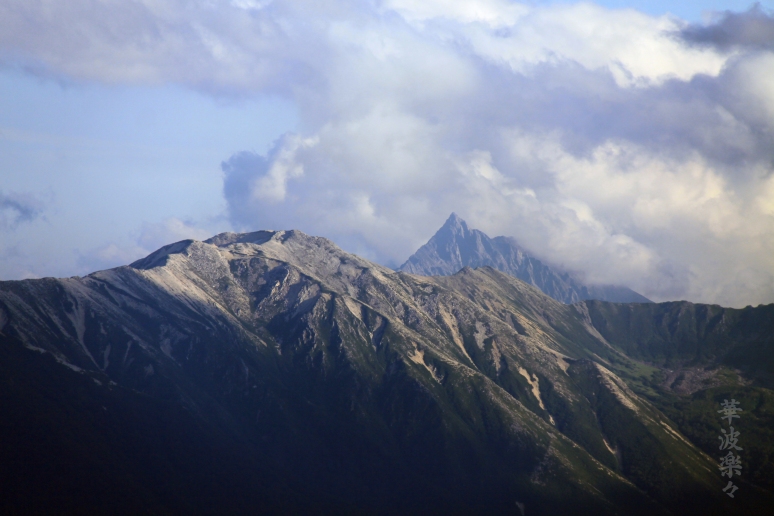 It seems most people outside of Japan are unaware of their existence. Cutting through the center of Japan though is this incredible range of snow-capped mountains, which the Japanese themselves refer to as the Japanese Alps.

Last month a friend and I spent a week hiking the entire northern stretch of this range (北アルプス). The elevation teeters above and below 3,000 meters throughout the trek and the majority of Japan’s highest mountains are found within this range. 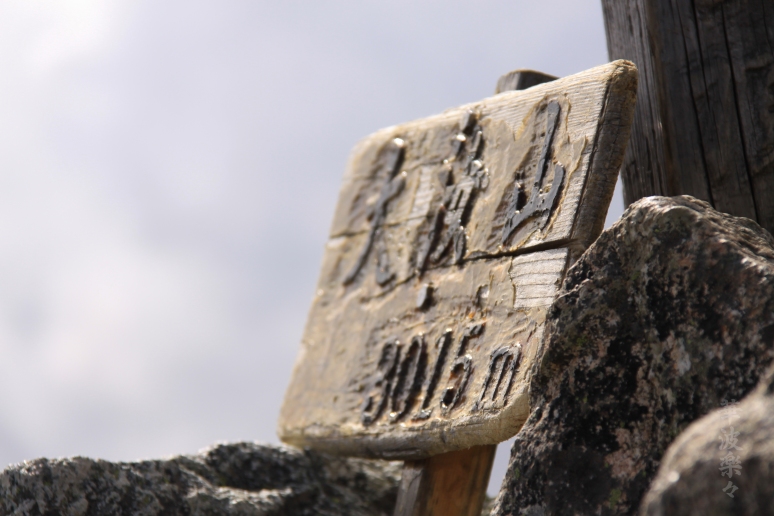 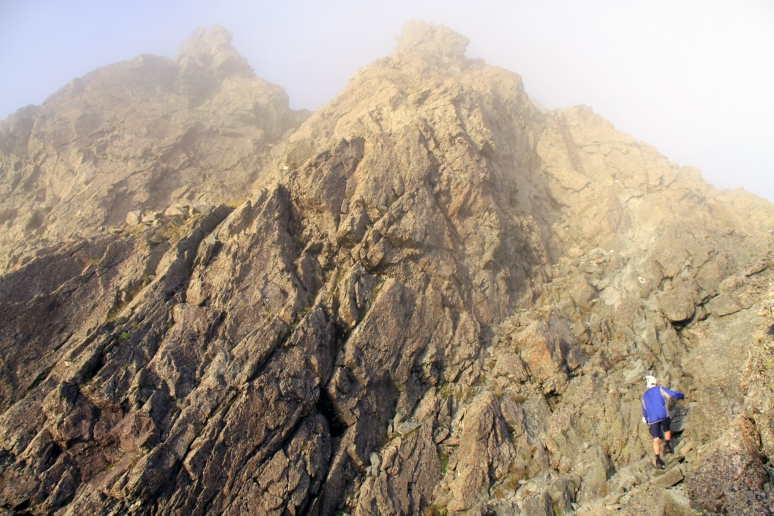 We trekked from Tateyama (立山) to Kamikochi (上高地) with huge rucksacks containing tents and all the food we’d need for the week. When the Japanese heard how far we planned on trekking most of them thought we were insane. Every now and then though, there would be an old man or a couple who understood.

The trails could actually be quite dangerous and the difficulty of facing steep ascents and dislodging loose rocks under our weight was compounded by heavy rainfall for the majority of our trek. The moments when the rain cleared were simply breathtaking though. There you are, hiking for hours in grey without a sense of perspective or where you are going, and all of a sudden, within minutes sometimes, everything would become clear and one’s mind would just be blown by the beauty. How incredible that we aren’t just walking on it, we are a part of it.

If there is one rule that you want to follow in long treks, it is to stay dry. I know this well, however, like a fool I left my raincoat in our car and did not realize it before it was too late. Pictured above is Montbell’s latest raincoat. The Japanese really thought we were nuts. 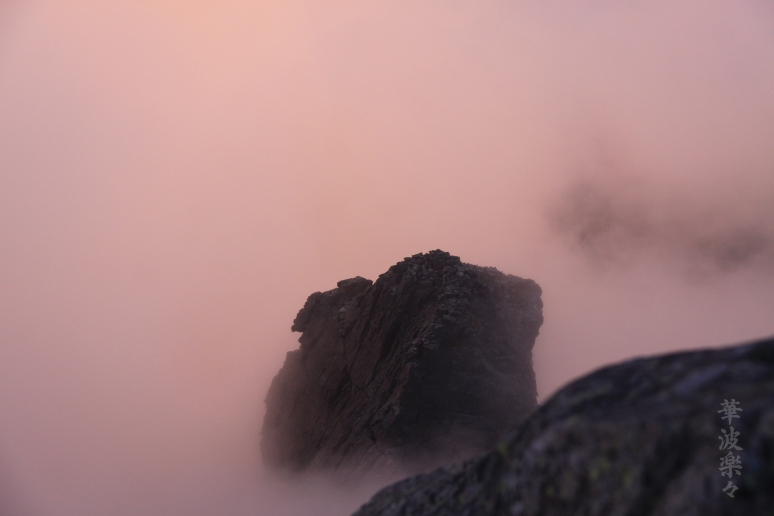 Mist rolls in and all is silent. It appears that you are the only creatures moving, the only beings conscious of it all. You wonder if the mountains feel lonely. The silence comes from before the beginning of time and these mountains have lived in it for millions of years. One begins to understand the depths of their loneliness as a human being. A loneliness that can’t really be plugged by societal distractions or by surrounding ourselves with people. In the quiet solitude of these misty altitudes, it becomes evident that the distinction between self and the external world is left behind at sea level. 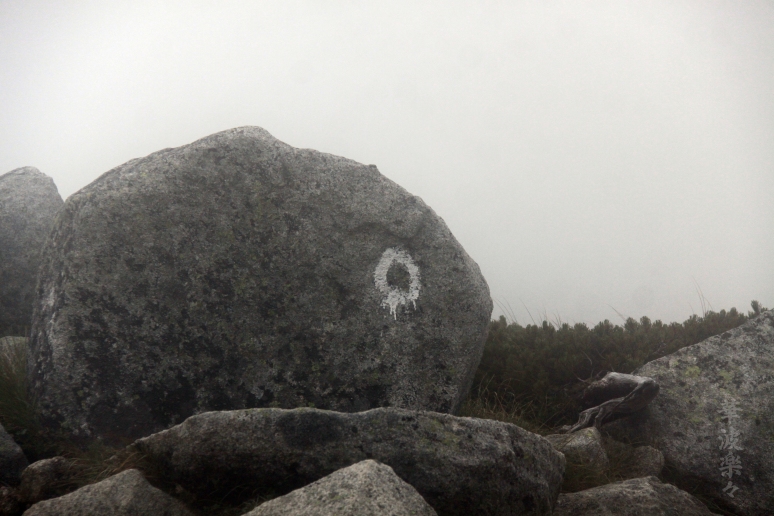 Along the trail circles would be spray painted onto rocks to let you know you were going the right way. These rocks saved our lives and without them we could have easily become lost and ended up among the other missing hiker posters posted around the foot of the mountain. There were times where we were lost with our dim headlamps in the middle of the night, rain pouring down so hard that we couldn’t see more than a meter in front of us, and we couldn’t tell how long we’d been off track, or even if we were. What a relief it was to find one of these circles in the darkness. Comfort and hope given from those who had made it to where we were going. “Trust,” they said, “you will make it. Have faith and be strong.”

Some little Japanese man physically came out there and painted those rocks for people at some point in time. We’re so quick to excuse our gratitude my saying that “this was the man’s job” or that he was paid money to do so. I really do not like this. In my darkest moments I just felt an immense thanks to that little man who painted those rocks, wherever he is. What incredible kindness we can have, and how easy it is to be blind to it. In the mountains, this is really all one can think about. Just how meaningful your friends and family are to you.

Well, that and the luxury of food down below. 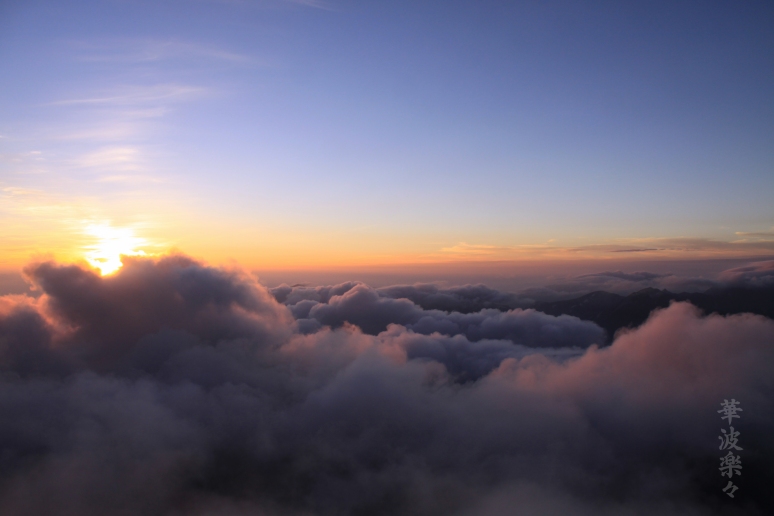