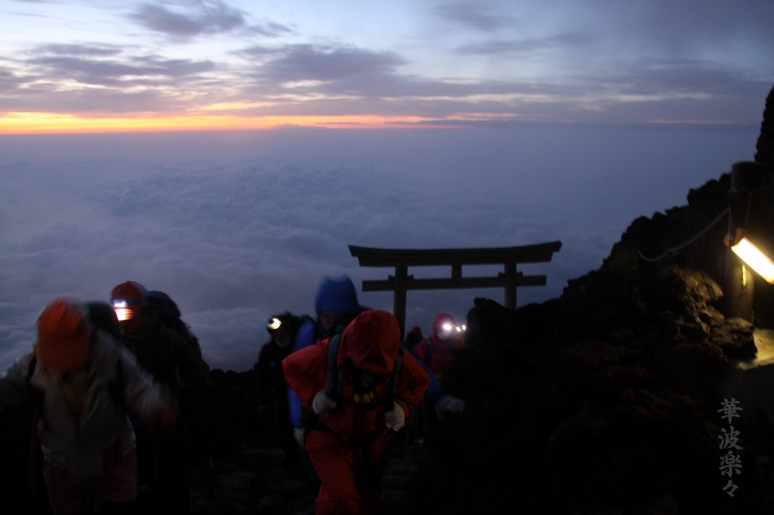 There are many hearts of the organism that is Japan. When I am in Tokyo I can feel a roaring timelessness and a perpetual rising of mankind. It feels that there should be some sort of single image or sound that puts it all into summery. I think of the Kabuto Mushi, (the Japanese stag beetle, the strongest organism on planet earth) , armored bushi,  and the red bath of light given by the rising and setting sun. I think of humans slipping through cultures and societies as one would change clothes through the seasons. I can hear a metronome somewhere inside of me, counting off years by the hundreds as if they were seconds.

When I look out upon the green plains of Yamato and ride my motorcycle through the hills of Yoshino I am living in a century that is a fusion of several, none of which are our current. Old obaasans and ojiisans out in their rice patties, reaping and sowing and reaping and sowing every year as the years pass, as their parents, their parents’ parents, and their parents’ parents’ parents and so on have done for hundreds of years. Rhythms and patterns. Characters passing on and off the stage like a water in a river, but the shape and flow of life remaining the same. Smoke rising from various farms here and there throughout the plains; one can see for miles. Somewhere above the Yoshino river, a falcon lets out a scream.

Earlier this year my father and I climbed to its summit to see the sunrise. Hundreds of people climbing up together through the night, individually from one perspective, but obviously together from another. Climbing above the clouds. Physically exhausted, the sun rises again over the Earth and the cycle roars on. 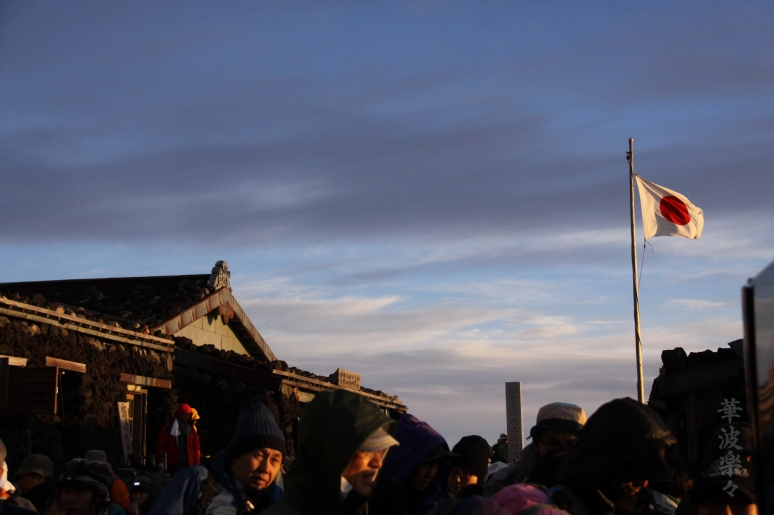 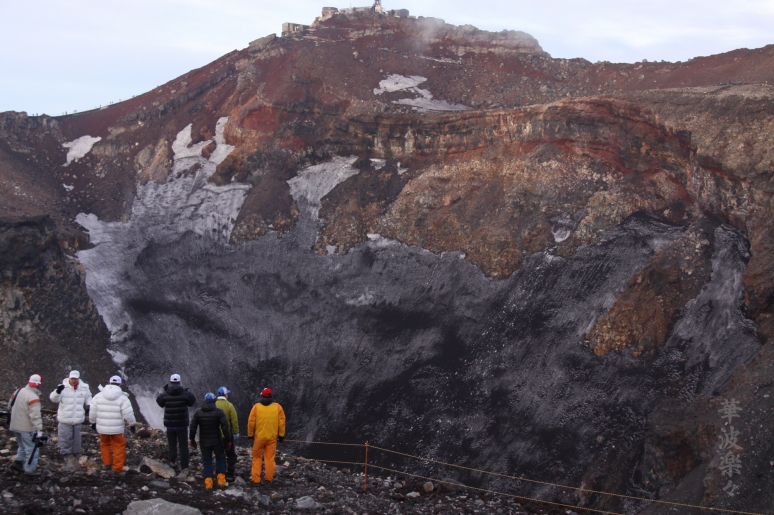 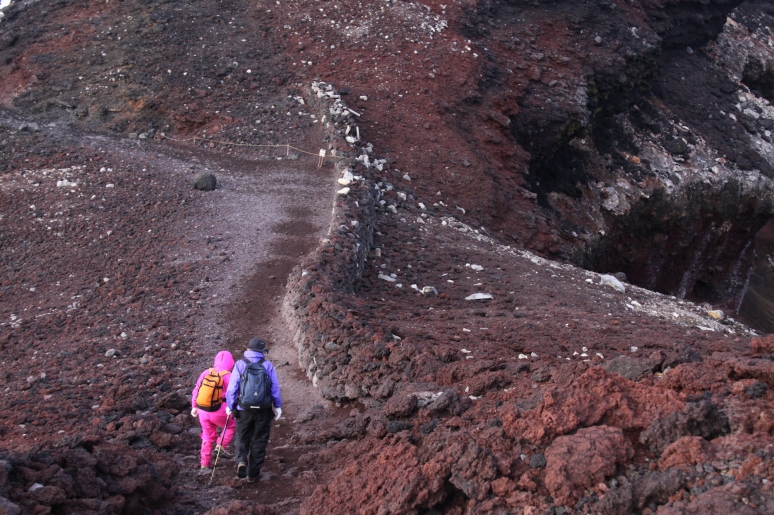