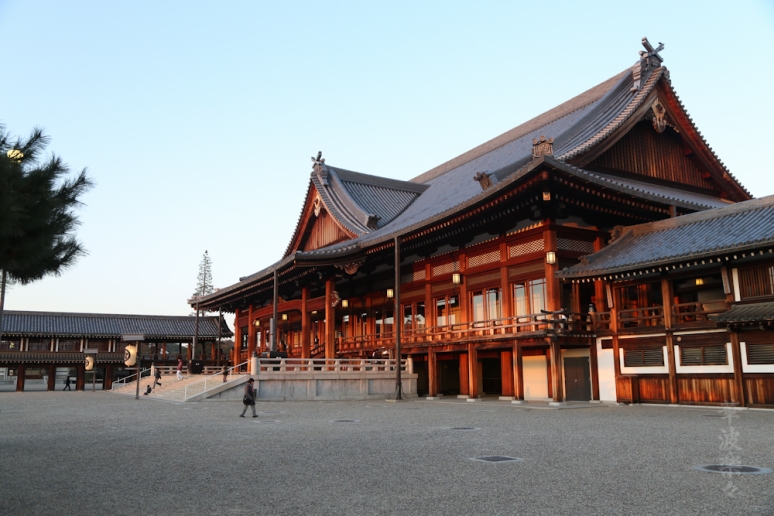 Nara prefecture is chock full of interesting history wherever you turn. One piece that I had known about but did not delve into properly until yesterday was that of Tenikyo, a relatively new religion that was created in the 19th century by a woman claiming to be a prophet of god. Tenri is the name of the city where the religion is based, and followers believe that the center of the universe lies within this city, specifically, within the temple pictured above, which is about a 45 minute drive from my house. I haven’t spoken to enough people to say that I truly understand their system of beliefs properly, but from what I have been told I know that one of the most important things in their system is the belief that the body is something borrowed from god, and is thus to be treated with extreme gratitude and care. The practitioners also place high values on public service and charity, which is sort of a rare thing for the average Japanese citizen.

The religion is not just a local prefectural phenomenon, but claims to have around 1.75 million followers in Japan, and hundreds of thousands more in foreign countries all around the world. Though one of the largest by numbers of followers, Tenrikyo is not alone as a new religion in Japan–there was a surge in popularity of new religions in the mid 20th century, and are known collectively as shinshūkyō (新宗教). I sort of think of the Tenrikyo as Japan’s Mormons.

View from the center of the universe (actual center was not photographed out of respect).