Beer drinkers who have heard of or tasted Japanese beer are probably familiar with Kirin, Sapporo, and Asahi. They aren’t bad, but like the beers exported from most countries in the world, they are just your mass-produced standard beers that you’ll find in the supermarkets. The best beers in Japan, as is the case with most places in the world, comes from the lesser-know microbreweries.

The best I’ve had was probably either the Shiga Kogen (pictured above) or a Japanese sour plum beer from Minō brewery in Osaka.

The labels of this one all sow profiles of thinkers/doers from the Meiji period. 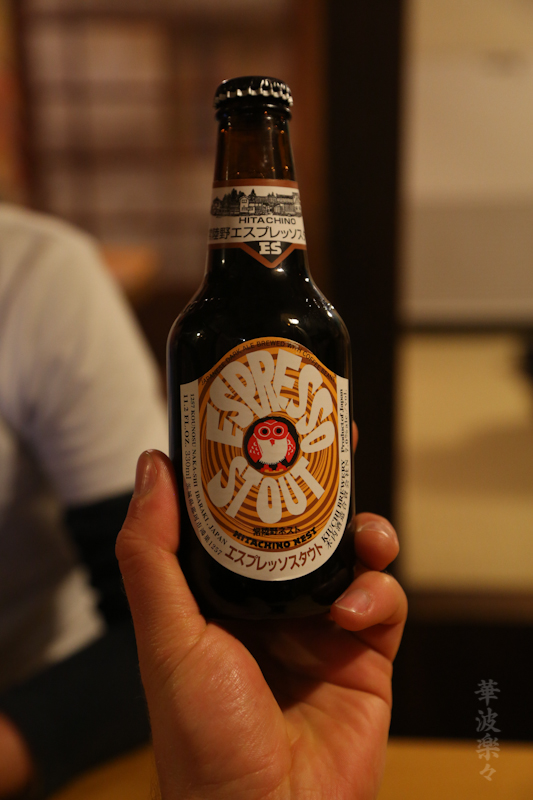 Hitachino is one of the beers you might be able to find abroad. Pretty tasty.

Brewing yourself is also an option (though not sure of the legality) and some pretty creative things can be done with local ingredients. I have a friend who has incorporated local persimmons, cedar sprigs, and sakura blossoms in his brew; the last of which was probably the best flavored beer I’ve ever had.

Cold beer in a glass mug has become sort of the national symbol in the big cities and salarymen in suits get together and drink a few after work as a sort of ritual every day.