Once a plant is removed from the ground and transplanted into another part of the earth, its roots begin to reach out and grow. I have been doing quite a bit if exploring and people-meeting these past few weeks, just seeing how far these roots can stretch. I knew that this town was beautiful from the getgo, but I am now finding just how much there is to see within just a stone’s throw from my house (a wooded Shinto/Buddhist holy ground, sitting spots by the river where the rapids escalade up to maybe class 3-4, waterfalls, enough hiking trails to keep one occupied for a lifetime…), and the train station is only a short drive away, and from there, practically any destination in Japan can be reached within a matter of a few hours.

It is true what they say about the trains in Japan. They are never late. Ever. You can count on trains being on time on time, down to the minute. It isn’t so much that the trains are super high-tech (well, except or the Skinkansen, which can travel at top speeds of 186mph….) or that they operate on special laws of physics only know within the islands of Japan; the Japanese just have a very efficient system that proves to operate well, and they stick with it without ever making exceptions. 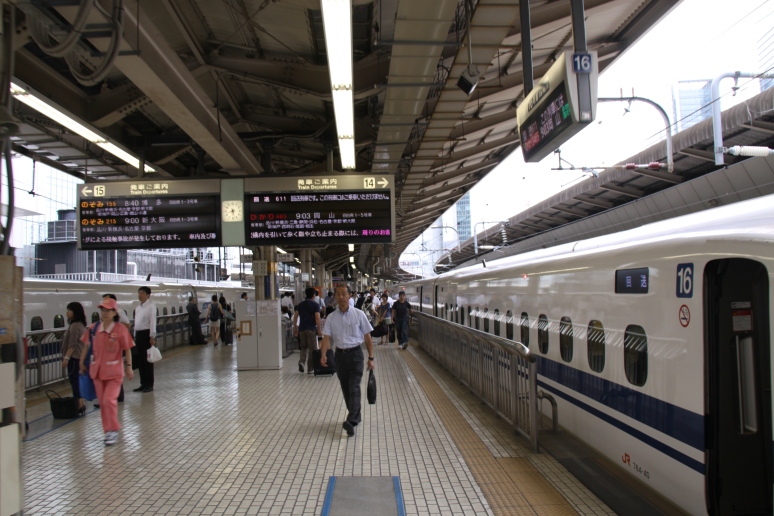 Japan has been pretty active in terms of festivals recently. Bon came and went, and was a very visual festival that is carried out to honor the spirits of the dead. Below are some pictures from Nara-Tokae, where lantern lights had been places all around the city to be viewed at night throughout the festival. 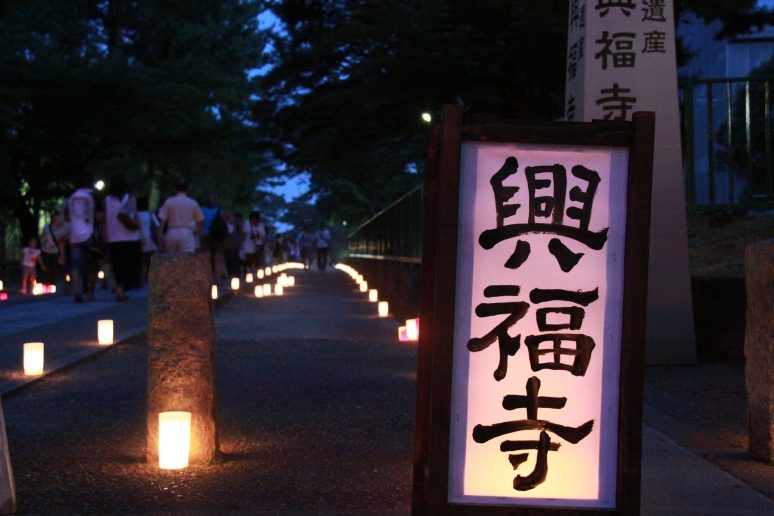 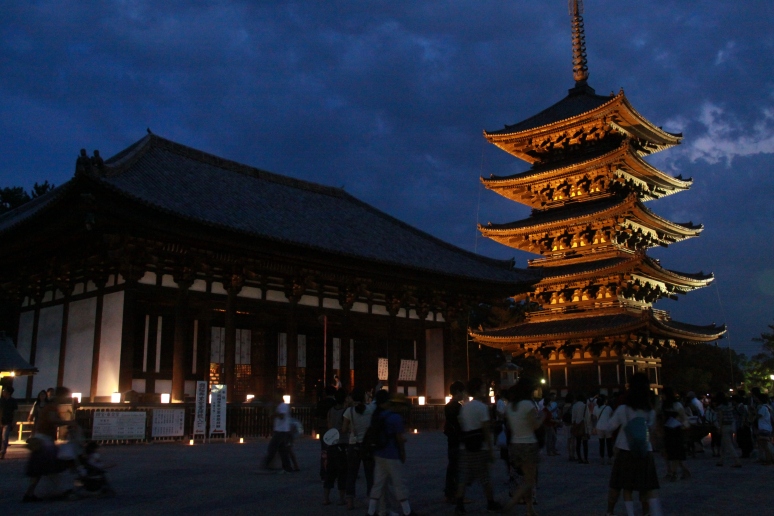 Kofuku-ji, originally the temple of the Fujiwara clan and of the main temples of the Hosso school of Buddhism.

The Gojo firework festival was a lot of fun. Pretty sure this was offered as a closing ceremony to Oban. Thousands of people and rows and rows of colorfully-lit food stalls and carnival games stretched out along the bank of a small river in Gojo. Quite fun. Pretty sure my friends and I were the only gaijin at the entire show. 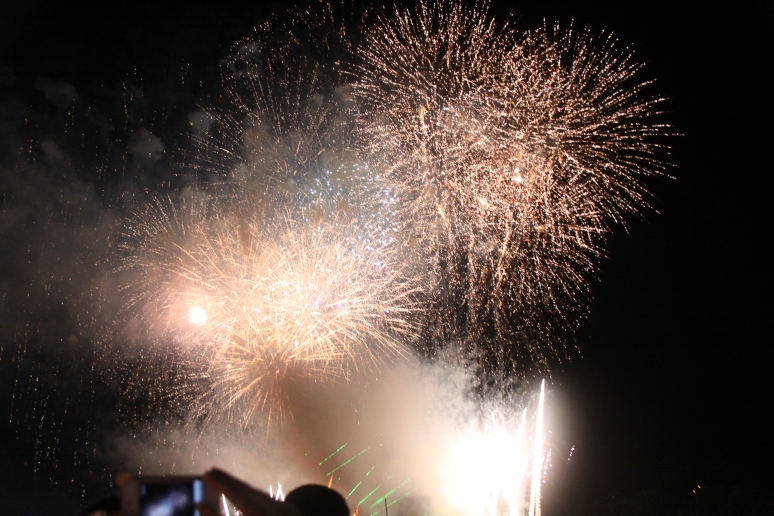